O. Ross McIntyre graduated from Dartmouth College in 1953 and Harvard Medical School in 1957.  After serving in Pakistan for the U.S. Public Health Service, he joined the faculty of Dartmouth Medical School in 1964.  He retired in 1998, having served as Director of the Norris Cotton Cancer Center at the Dartmouth-Hitchcock Medical Center and as Chairman of the Cancer and Leukemia Group B.

An avid canoeist since boyhood, Ross and his wife of 48 years, the late Jean Geary McIntyre, spent every chance they could deep in the North American wilderness, paddling and camping for weeks at a time, returning afterward to the riverfront New Hampshire farm where he and Jean raised their three children, Jeanie, Ross, and Elizabeth.

Read more about this book.

Come in and browse. You'll find lots to read here.

Most of our titles can be ordered signed by the author. The option is yours. You get our discounted promotional price and same day shipping either way. 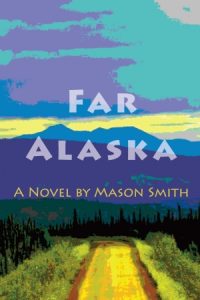 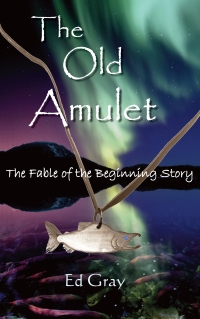